10 Years We’ve Been Here. Same Pinkness. Can’t Stop. Won’t Stop. There is no denying what greatness

is. ITS THE PEOPLE! Best tightest friendliest community around who loves to party, keep it POSITIVE and most important FANDOM IT UP. We ain’t just gonna party for one day. Not even one week. WE GONNA DO IT ALL YEAR. Sending our wishes to everyone from around the globe near far wherever you are! 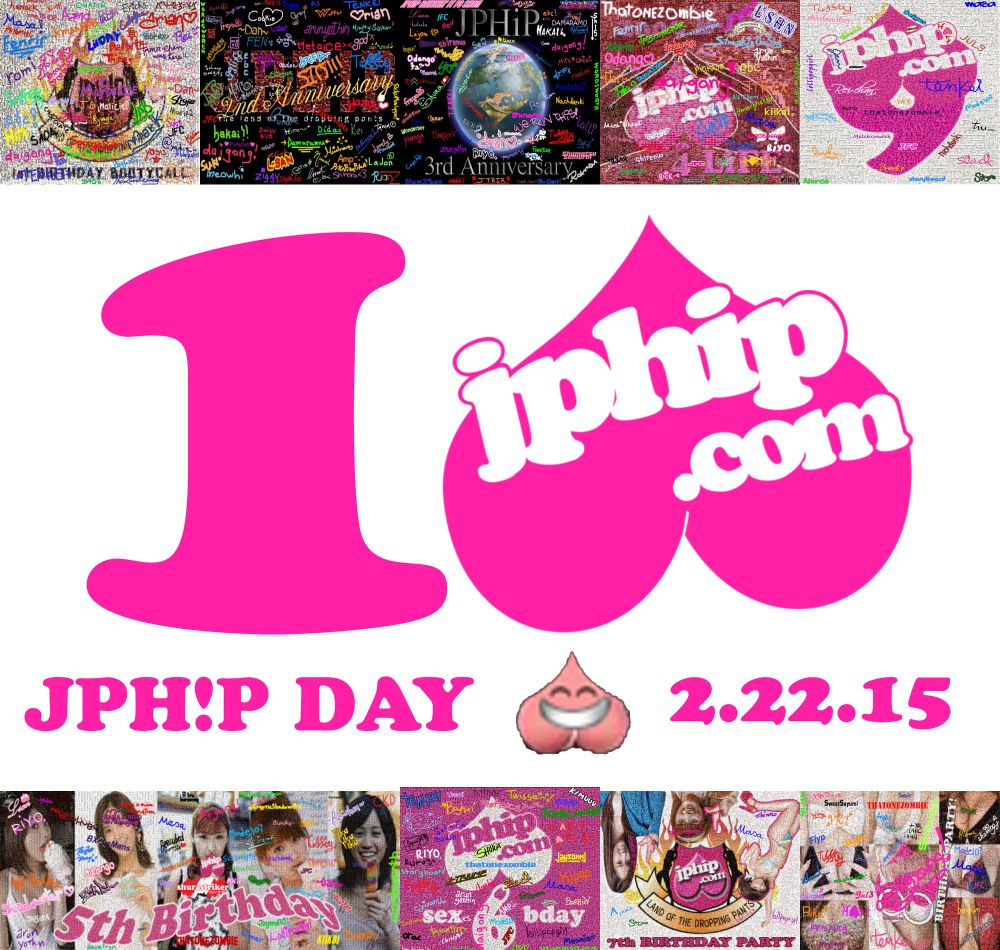 Posted by daigong on February 1st, 2015 in JPHiP 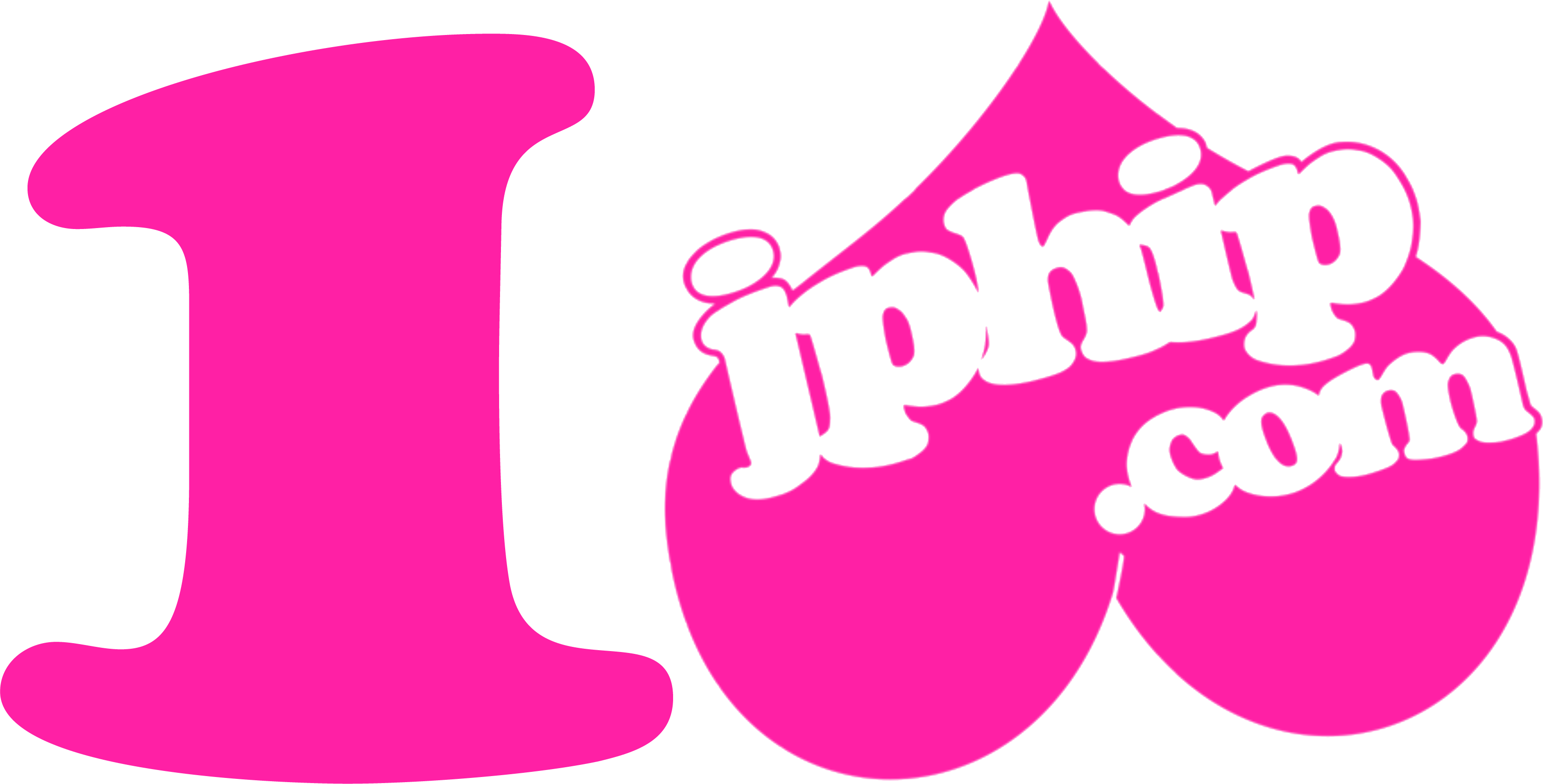 This is a celebration LIKE NO OTHER!! HOLY MOLY when on February 22, 2005 we said LETS DO DIS!

Ten years later, the memories go on forever. I am so proud of y’all, let’s keep it going

has let JPH!P DAY land on a weekend SO BEST BELIEVE we gonna PARTY HARD 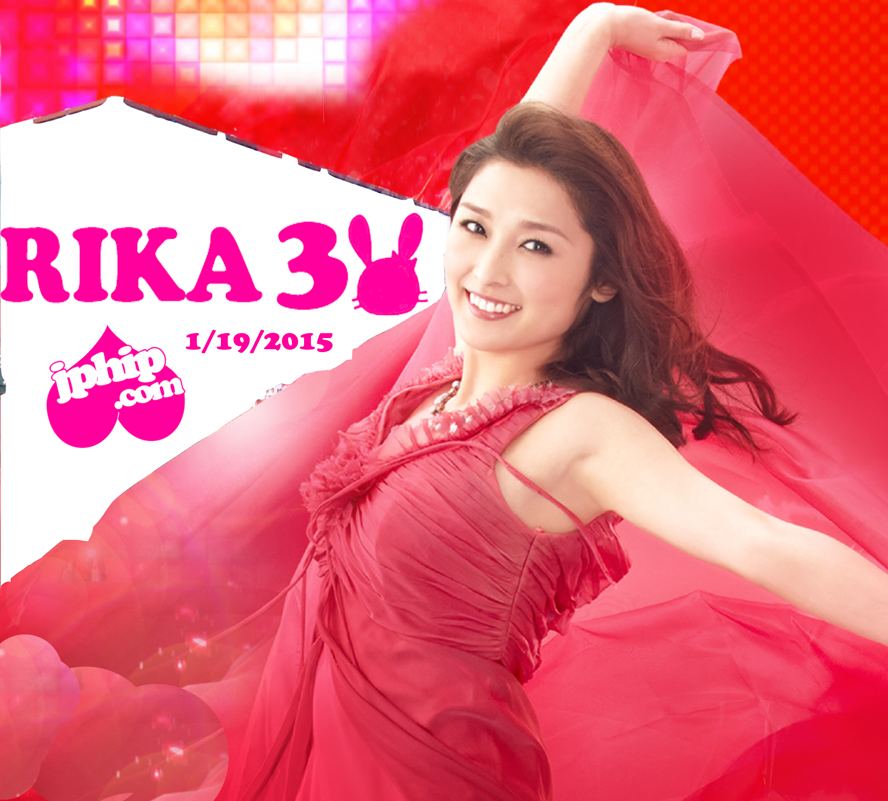