Posted by daigong on August 6th, 2016 in Film, Reviews

Suicide Squad open up in theaters this weekend making a ton of Cash 4 DC movies and Warner Brothers movie conglomerates But the main pressure and old rivals or Marvel riding on this movie as it came in opening this weekend with a bunch of bad reviews but it is up to us to have an open mind and check it out for yourself so that’s what we did.

Pokémon Go Is For The POP Culture

Posted by tamatron on August 4th, 2016 in Gaming, Reviews

A great phenomenon that is ruling the hearts of all Pokémon lovers is none other than the super hit game called Pokémon Go. This is a free-to-play, location-based augmented reality game that makes you travel

between the real world and the virtual world of Pokémon merged into one. Designed and launched by Niantic for IOS and Android users, the game has made an explosive growth. Those who are a regular player of this mesmerizing game are well aware of its glue-like attraction. 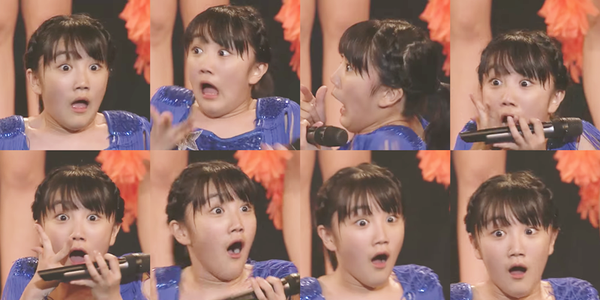